How to register coffee on MAPA? 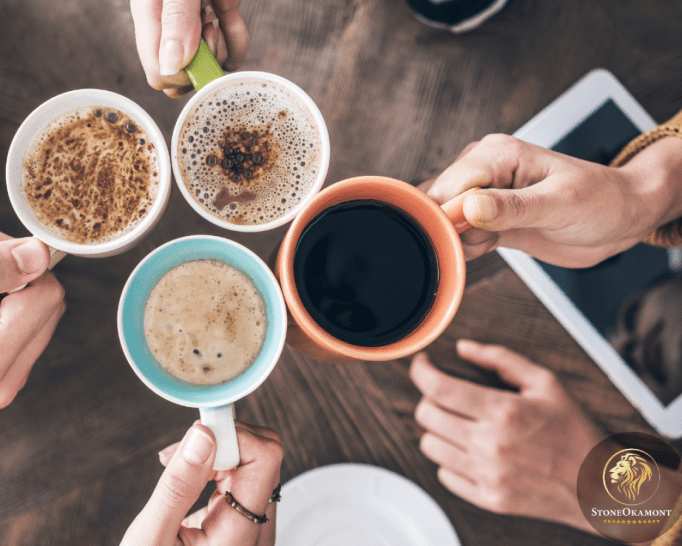 How to register coffee on MAPA?

Everyone likes good coffee, and Brazil is the world leader in coffee production and export. In 2019, 61.7 million bags of 60 kg of processed coffee were produced, a volume 25% higher than in 2019. Of the more than 60 million bags, thirty-six million were exported, especially green coffee.

The export of the beans was especially, to the markets of Germany, Italy, Belgium, France and Spain, according to data from the Council of Coffee Exporters of Brazil (Cecafé). Among the reasons for the increase are favorable climate issues, investments in technologies and eradication of unproductive areas.

The survey highlights that Minas Gerais follows the largest producing state, with 60% of the gross revenue of the national coffee crop. In second place is Espírito Santo, followed by the third largest producer, São Paulo.

The Coffee Product Registry was exempted by the Health Surveillance Agency (ANVISA), but this does not mean that the agency is not responsible for the product, since the product itself conducts surveys, with the local VISA of the municipality, in the establishments work with this type of grain.

What are the cases of registration exemption?

I - The product intended for quality competition;

II - The product intended for research development, provided that: (a) is identified and segregated from those intended for marketing; And b) have documentation that characterizes the research activity.

III - production intended for own consumption, without commercial end; IV - Food services, such as snack bars, bakeries, bars, restaurants, supermarkets, among other commercial establishments, whose products are produced, packaged and sold directly to the final consumer, in the same place, with indication of consumption on the packaging up to one day after its preparation; And

V - Food services and other commercial establishments, such as beverage fillers, which bottle in the same place and proceed to immediate sale, of products regularly registered in MAPA.
(source: MAPA/ANVISA)

After two decades of waiting, the agreement between Mercosur and the European Union (EU) was signed. With the agreement, several sectors of Brazilian agriculture will be able to benefit, including coffee producers, who look forward to this new scenario.

The agreement provides for the exemption of tariff for green coffee exported to Europeans, equal to what currently occurs with processed ones (soluble, extracts and roasted coffee) and thus solving the issue of tariff escalation.

When the agreement comes into force, Brazilian roasted and soluble coffee, which has 9% rates to enter the EU, will reach free trade (without tariff) in four years in the European bloc. With this, Brazilian products will arrive with lower and more competitive costs to the European market.

With the agreement, Brazilian coffee will be better able to compete with those in countries that pay lower tariffs, given that international companies, capsules and soluble, are already prospecting the possibility of installing units, such as roasting, in the country.

It is not new that Brazilian coffee is a pain most appreciated worldwide. Therefore, part of the green coffee imported by the EU for roastproduction (40%) and soluble (between 40% and 50%) must come from Brazil, a requirement for Europeans to sell roasted and soluble coffee with reduced rates to Mercosur.

With the agreement signed, there is already speculation of importing raw coffee by Brazil for the production of blends, a product that pleases the palate of Europeans.

What is green coffee?

Green coffee is nothing more than green and dried seeds being only ground, being distributed more easily for consumption in the form of capsules and tablets. Thus, as it does not undergo the heating of the roasting process, the product maintains several active ingredients of relevant use for health.

What is soluble coffee?

Soluble coffee or instant coffee is made from arabica and robusta/conilon coffees and results from the dehydration of the aqueous extract of roasted coffee. It can be found in the form of powder or granules.

After being roasted and ground, the coffee goes through a process that allows solubilization, that is, to be mixed directly in the water. Around 25% of the coffee consumed in the European Union is soluble. In the UK, it reaches 69%. Practicality is one of the attractions of the drink.

The café originates from the Highlands of Ethiopia, in a place called Kaffa. However, the word "coffee" does not originate from Kaffa, but from the Arabic word qahwa, meaning "wine", for this reason, coffee was known as "Arabian wine" when it arrived in Europe in the 14th century.

Its cultivation first extended in Arabia, where the oldest manuscripts mentioning coffee culture date back to 575 in Yemen.

Did you know that?

Coffee is the second most consumed drink in the world, the first is water! More than 400 billion cups of coffee are served daily. The United States is the largest coffee buyer in the world, but the country that consumes the most coffee in the world is Finland.

For 2021, the numbers are still not accurate. According to MAPA (Ministry of Agriculture, Livestock and Supply), the only certainty is that the volume of production will be lower because of the biannual cycle of Arabica coffee.

Stone Okamont is also on Youtube. Click here and check out the main issues related to ANVISA and MAPA. 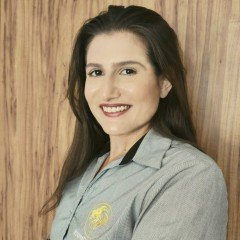 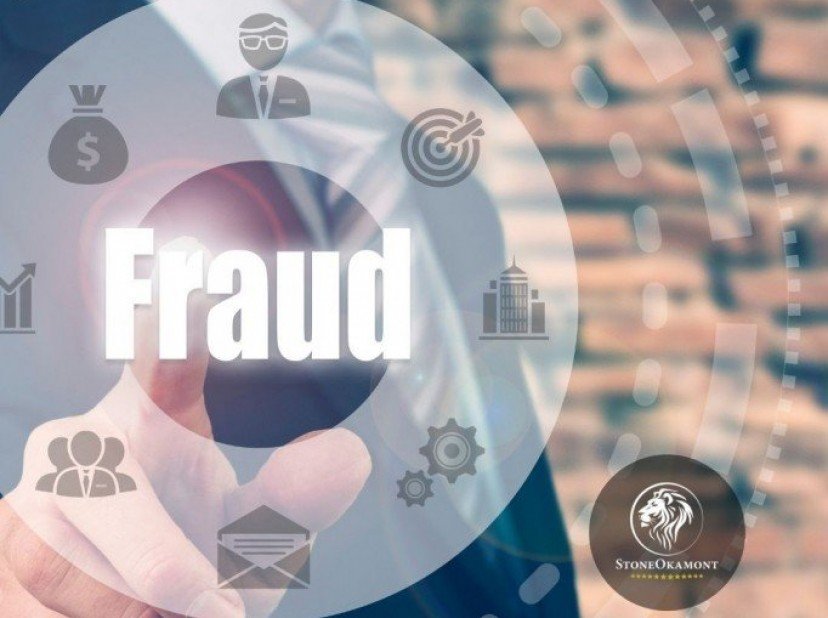 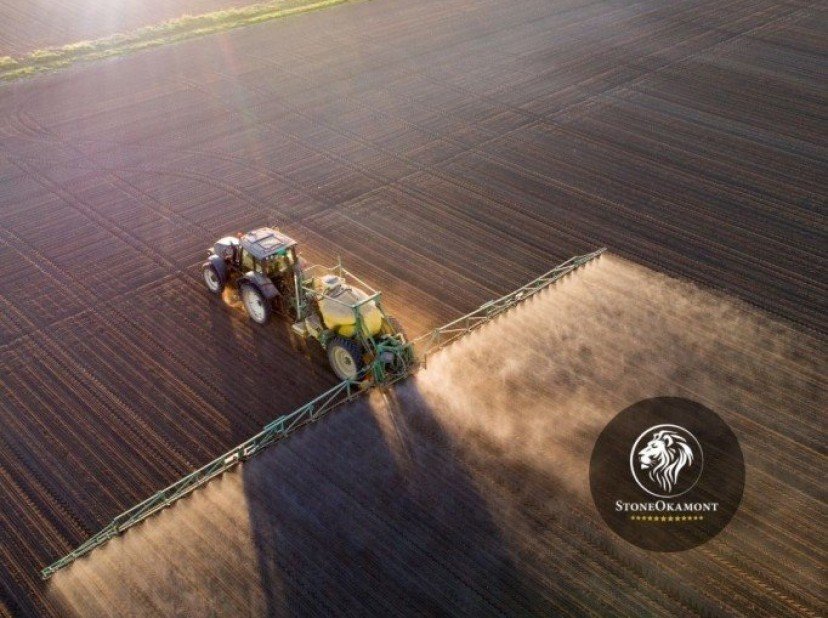 How to register soil corrective in MAPA? 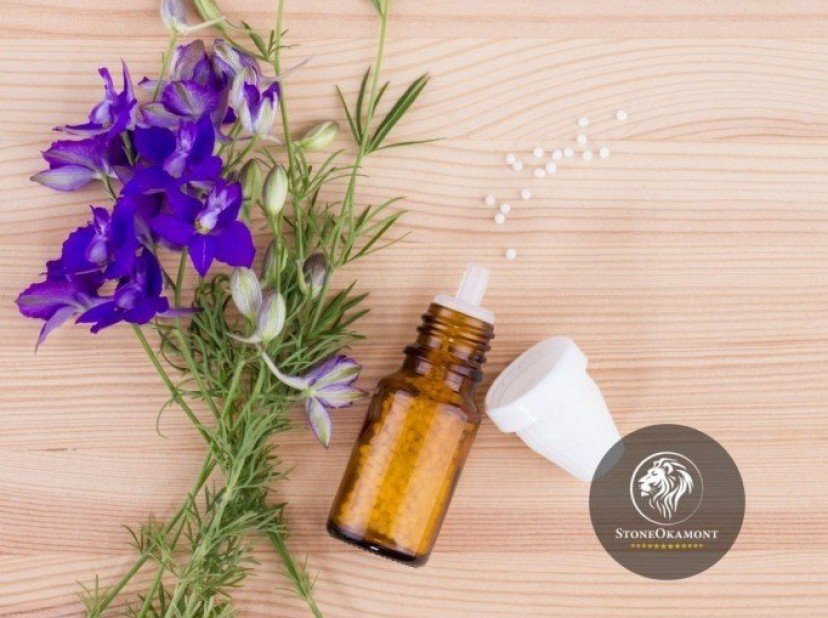 How to register - notify homeopathic medicines? 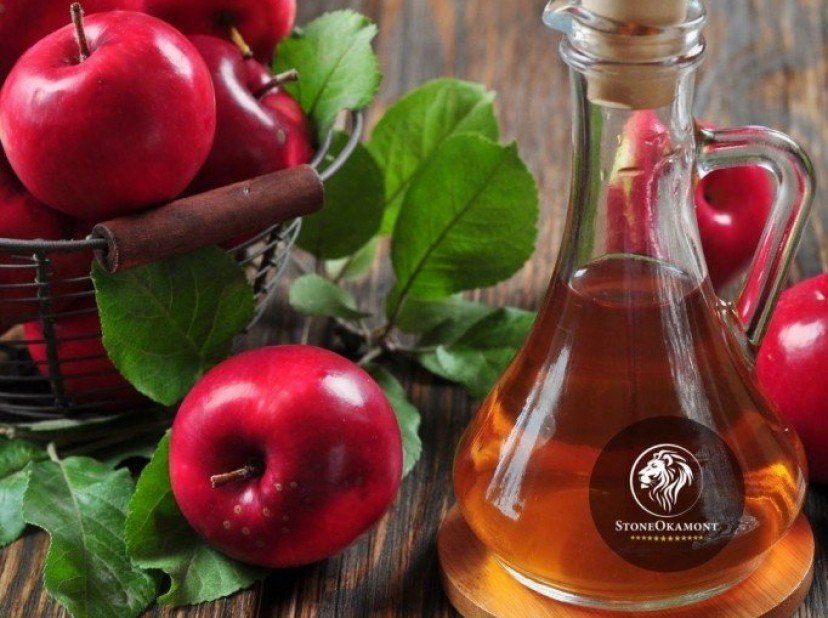 How to register apple cider vinegar at MAPA?

Want to know the ideal path
for your company?